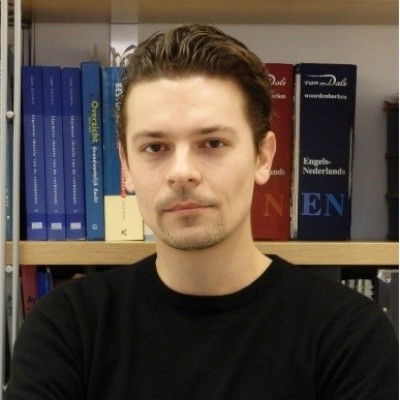 The principal focus of his work has been on historical patterns of (private) security provision and changing relationships between state and private security actors in Belgium since the nineteenth century until today. In 2019 he finished a PhD on the history of the private security industry in Belgium between 1907 and 1990. From October 1, 2019, he will start as a Postdoctoral Fellow of the Research Foundation Flanders (FWO) at Ghent University on a project titled ‘Private security in Belgium, the Netherlands, and the United Kingdom: A cross-national comparative analysis of late modern policy trends in a Continental European and Anglo-American context’.

He has been a visiting lecturer for the ‘Crime, Law and History’ course at the University of Sheffield, UK. Since 2017, he is also a member of the International advisory board for Policing and Society. An International Journal of Research and Policy.