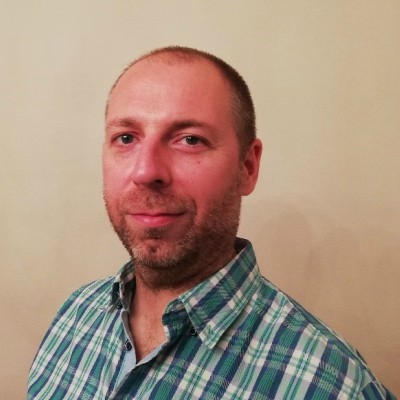 Luc Robert studied criminology (2001) and social and cultural anthropology (2003) at KU Leuven.  He also holds a Ph.D. in criminology (2018) from KU Leuven, with a dissertation entitled: Maxing out in prison. A study of pre-release long-term prisoners (supervisors: Prof. Johan Goethals and Prof. Alison Liebling).

In 2003, Luc became a teaching assistant and researcher at the Leuven Institute of Criminology, until taking on a new challenge in Brussels. From September 2010 until the end of 2018, he was first a junior and then a senior researcher at the Operational Direction of Criminology at the National Institute of Criminalistics (Forensic Sciences) and Criminology (NICC) in Brussels. Luc was awarded a 3-year research grant from the Research Fund of Ghent University and has joined the IRCP in Ghent since January 2019. Since his new position in 2019, he became a visiting research fellow at the NICC, where he conducts an important part of his research.

Luc has conducted qualitative and quantitative research on a wide range of penological topics, including restorative justice in prisons, prison leave (decision making), prisoner and prison classification, release from prison, prison legislation, recidivism and reintegration, with a recent interest in questions of criminal careers, with a particular focus on sex offenders.