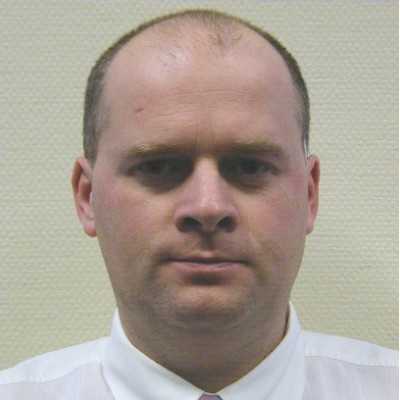 Frank Schuermans is at present one of the three directors of the new Supervisory Body for Police Information, which is a parliamentary police oversight body and the law enforcement dedicated Belgian Data Protection Authority, which primarily focuses on police information.  Since the new Belgian Data Protection Law of July 30th 2018 entered into force on September 5th, he exercises this profession full-time.  He is also an attorney-general (or senior prosecutor-general) at the Ghent Court of Appeal. He was a former deputy chief of staff, of among other, the Minister of the Interior, the Budget Minister and the Vice Prime Minister. He was also a member of the Standing Police Monitoring Committee , a member of de Belgian Data Protection Authority (until 2019), a member of the Belgian Committee for the National Register (until 2014), a member of the Flemish Data Protection Authority (until 2019) and a member of the Appeal Body for Security Clearances, certificates and advice (until 2019). He is currently an assistant for penal law and criminal policy at the Ghent University, Faculty of Law, Institute for International Research on Criminal Policy (IRCP).  He has taught penal (procedural) law at the University of Brussels (VUB) (2000-2013) and has taught different courses related to police matters/police law/criminal law at the regional Police Academy (Province of Eastern Flanders (1997-2010). He published more than 200 articles and a few books on police matters, data protection law and criminal and police law and was also the author of different reports for the above mentioned bodies of organisations.