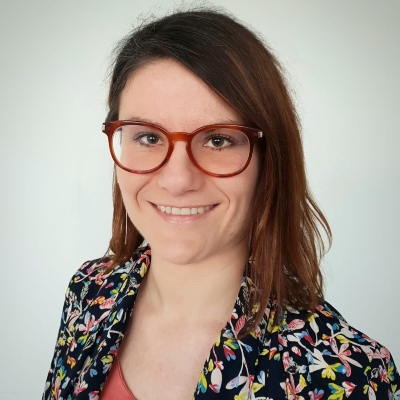 Ciska Wittouck is a master in clinical psychology (UGent, 2006) and criminology (UGent, 2009). In 2011 she obtained the certificate of the interuniversity permanent course ‘Forensic Psychiatry and Psychology’.
From 2007 till 2012 she worked as a researcher at the Unit for Suicide Research of the Department of Head and Skin (former: Department of Psychiatry and Medical Psychology) of Ghent University. At the Unit for Suicide Research she was involved in quantitative research on suicidal ideation in detainees, grief after suicide, and the epidemiology of suicide attempts in Flanders, Belgium. In 2011 she also worked as a clinical psychologist in the forensic care team of CGG Eclips vzw.
From 2012 on she is affiliated with the Institute for International Research on Criminal Policy (IRCP) at the Department of Criminology, Criminal Law and Social Law of Ghent University. She worked on research project regarding the outcomes of the Ghent drug treatment court and coordinated the permanent course ‘Forensic Behavioural Sciences’ (2012-2016). In 2019 she obtained her doctoral degree in criminology. Her PhD research was a qualitative study of experiences of persons subjected to an internment measure regarding their interactions with professionals from the criminal justice system and the mental health system. She currently works as a postdoctoral researcher at the IRCP and co-teaches Deontology and Integrity Control, Forensic Welfare Studies, Drug Phenomena, and Penology.