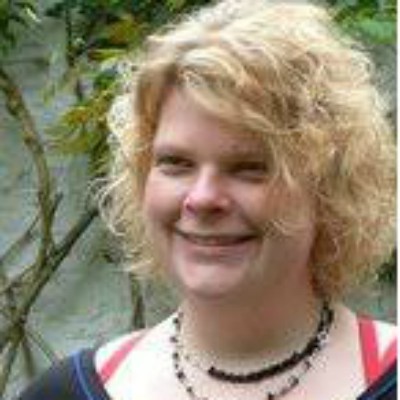 Veerle Pashley  is a PhD student (Ghent University – Free University of Brussels – Royal Military Academy. Her research is aimed at a better understanding of ethics in the private military security complex. She has conducted several research projects in regarding (private) security: a quantitative overview of private security companies in Europe, private security in the port of Antwerp, private security in an urban and municipal context, armed robberies on independent entrepreneurs, child disappearances and community police officers.

Veerle Pashley has several publications regarding private security and intelligence. Since 2012, she is a board member of the Belgian Intelligence Studies Center (BISC) and editor of the Cahiers Inlichtingenstudies/Cahiers d’études du renseignement. She is also a member of the IRCP at Ghent University.

Full bibliography
We use cookies on our website to give you the most relevant experience by remembering your preferences and repeat visits. By clicking “Accept”, you consent to the use of ALL the cookies.
Cookie settingsACCEPT
Manage consent

This website uses cookies to improve your experience while you navigate through the website. Out of these, the cookies that are categorized as necessary are stored on your browser as they are essential for the working of basic functionalities of the website. We also use third-party cookies that help us analyze and understand how you use this website. These cookies will be stored in your browser only with your consent. You also have the option to opt-out of these cookies. But opting out of some of these cookies may affect your browsing experience.
Necessary Always Enabled

Performance cookies are used to understand and analyze the key performance indexes of the website which helps in delivering a better user experience for the visitors.

Analytical cookies are used to understand how visitors interact with the website. These cookies help provide information on metrics the number of visitors, bounce rate, traffic source, etc.

Advertisement cookies are used to provide visitors with relevant ads and marketing campaigns. These cookies track visitors across websites and collect information to provide customized ads.

Other uncategorized cookies are those that are being analyzed and have not been classified into a category as yet.